Metal detectors allow us to eat safer and more assured foods. Many foods are tested by metal detectors before they go out. It is mainly used to detect whether these foods contain heavy metals. If the heavy metals exceed the standard, the harm to the human body is very serious. If the plot is heavy, it will cause cancer, especially some meat foods, which must be strictly The testing, to determine their quality clearance, does not contain the presence of heavy metals, such products can get the market to sell, users can be more assured when buying, metal detectors when working, mainly It can work through the inspection head. When it encounters a substance containing heavy metals, an alarm sounds to remind us that there are heavy metals in these items.

After the metal is detected, the sensor activates the signal and drives an automatic reject device, such as a flap, a push rod, etc., to remove the impurities. Specifically, it is eddy current. The detector produces a periodically varying magnetic field, and a periodically varying magnetic field creates a vortex electric field in space. The eddy electric field, if it encounters metal, forms an eddy current that can be detected. The eddy current is generated and reacts to the magnetic field to change the voltage and impedance of the coil. 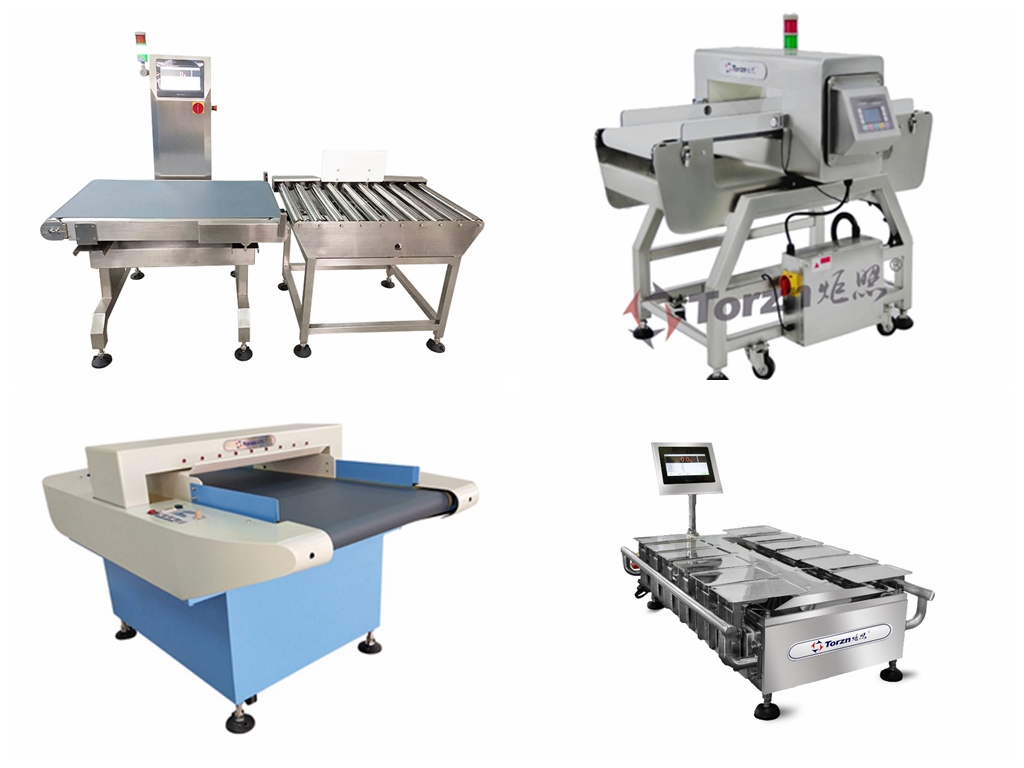